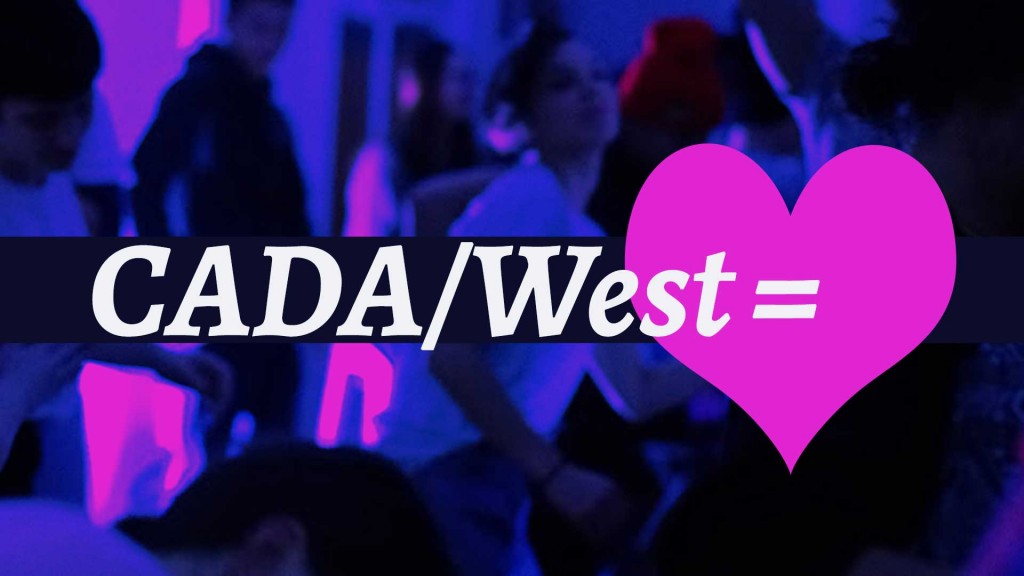 We’ve been raising employment standards in dance for over 20 years and we need your support in continuing to build a strong and vibrant community of artists.

There will be exciting prizes and auction items and we thank the following for their support, donations and contributions:

We acknowledge that this event takes place on traditional and unceded Indigenous land belonging to the Coast Salish peoples, including the territories of the Musqueam, Squamish, Tsleil-Waututh Nations.

Unfortunately, this space is not wheelchair accessible. There are several stairs from the street up to the venue, as well as a step up to the washroom. The washroom is gender neutral with private stalls.